Is Your Mate Controlling You? 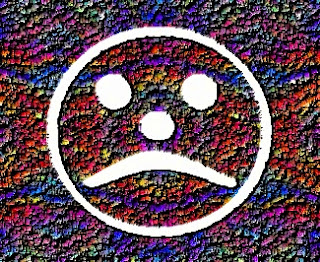 Do you ever say, "He won't let me cut my hair.", "She won't let me
go shopping by myself.", or "He won't let me get a job."? If any
of this sounds familiar your mate is controlling you.
How do you expect to be happy if you can't make your own deci-
sions?
Is your mate stopping you from...
You shouldn't be with someone who won't let you be you. You
deserve to be the person you want to be, not the person someone
else wants you to be.
Posted by Katrina Cureton at 1:32 PM No comments:

10 Reasons Why People Are Mean 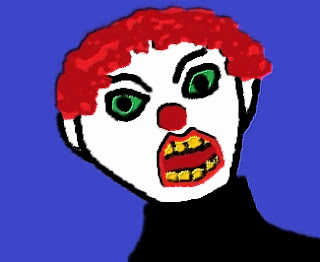 Being mean is a cry for help. Mean people want their problems solved.
They have trouble figuring out how to solve, or deal with the issues
they're having. When someone isn't happy it doesn't give them the
right to be cruel, but try to treat them with kindness.
A mean person might...
Posted by Katrina Cureton at 10:07 AM No comments:

If You're A Racist You Have Low Self-esteem 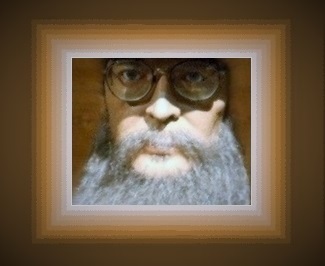 If you believe one skin color is superior to another you're
wrong. If you've grown up being told that your race is
smarter, more attractive, or better than another...you've
been lied to. If you put people down, because their color
is different from yours you're a racist, and you have low
self-esteem.
People with self-esteem don't put others down because
of their race, nation, or ethnicity. People with self-esteem
spread happiness, positivity, peace, and love. They don't
spread sadness, negativity, unrest, or hate.
If you're a racist you don't have to stay that way. Find
people of other races to spend time with. Read about the
history of other nations, or watch documentaries about
the history of other ethnicities. When you let go of the
hate you will be more content and happier.

Posted by Katrina Cureton at 12:52 PM No comments:

Are People Taking Advantage of You? 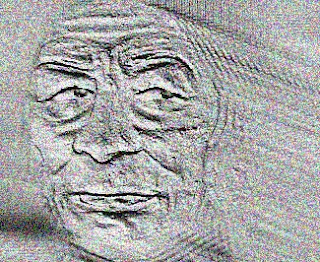 There is nothing wrong with helping someone, but when you start to feel the
help has gone to far, that's when you know someone is taking advantage of
you.

I know a man who started driving for Uber, so he could pay off his large medi-
cal bills. When he told his mom he was driving for Uber, she started asking
him for money. She asked him to pay some of her bills too, and she knew
about his financial issues.

I also know a woman who started dating a guy she met online, and not long
after they met, he talked her into getting a credit card. Once she got the credit
card, she charged some stuff for him: a game system, games, and even a
cellphone. They didn't last long after that. He got what he wanted and she's left
with the debt.

How do you keep people from taking advantage of you?...

Even if you feel guilty say no, because what that person is requesting
isn't good for you, it's only good for them.

If you do something small for someone test them out to see if it was
a one time thing. If after the small favor they want more and more, it's
time to say "no" to them too.

Posted by Katrina Cureton at 1:30 PM No comments:

Click image to purchase my t-shirt designs on Amazon

Click image to see my stock photo and image portfolio